Jason Zaks was a beloved father, son, brother, uncle, and friend. He was passionate about technology, animals, helping others and was a true mensch. Jason was a Tamarack “lifer” spending his childhood at Tamarack Camps each summer as either a camper or staff kid, and later as a staff member.  Jason died tragically in October 2016 following a long battle with mental illness. He left behind a lasting impact on all who knew him, and he will forever be missed. 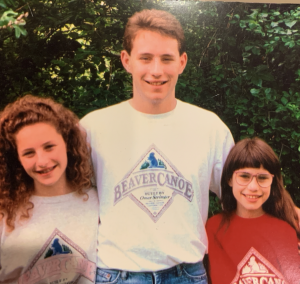 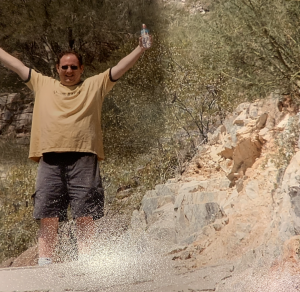 This fund is being established by Jason’s TSS 1991 “family,” the Zaks family, and a world of friends who would like to remember and honor Jason with gratitude and joy for the time we spent with him and the impact Tamarack had on our lives.

Thank you so much for helping to establish the Jason Zaks Memorial Fund. 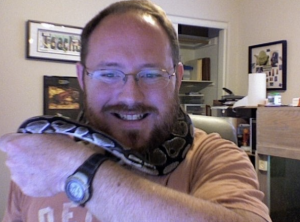 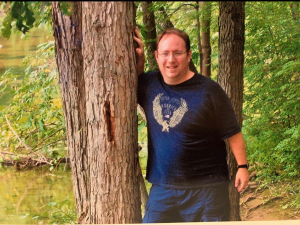